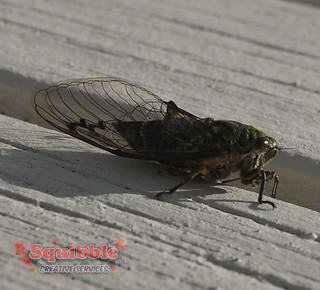 Autumn is here but this little guy was determined to make the most of the last of the summer sun this morning.

I finally have been able to start tidying up the blog. There is still a bit of work to do, so please excuse any images in the wrong place or layout issues while I finish the re-design!

Disney Movies Anywhere: Disney introduces a new app which will allow users to link up their itunes account and ‘…allow consumers to buy a Disney, Marvel or Pixar movie once and watch it on any web-ready TV, mobile device or computer.’.

I’ve always wanted to try making my own fonts, but investing in a very expensive full-featured editor seemed almost impossible. However as I just want to learn the basics Glyphs Mini may be just what I need.

Buy from the App Store

Out and About on Wellington Streets March 2014 – Vivian St Mural 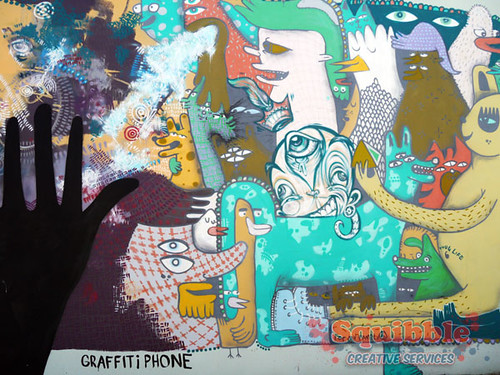 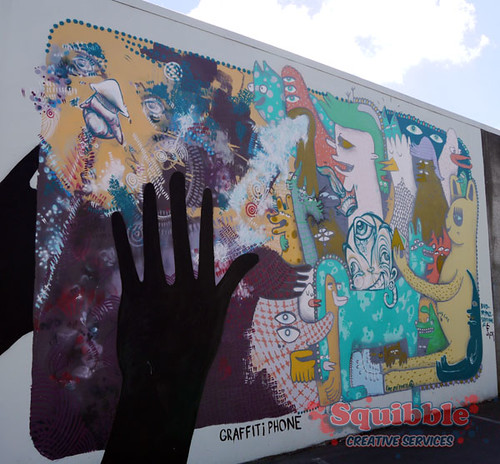 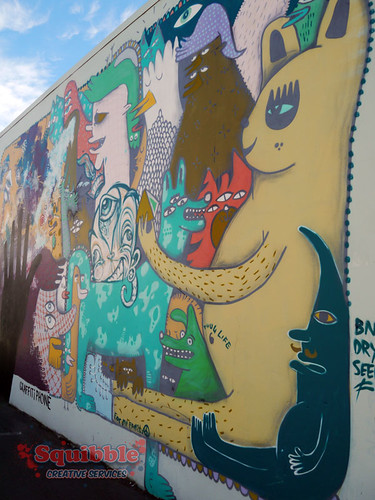