This article from Studio for Creative Inquiry describes how the images were extracted from a set of Amiga floppy disks in The Andy Warhol Museum.

From the Museum’s Press Release:

‘Warhol’s Amiga experiments were the result of a commission by Commodore International to demonstrate the computer’s graphic arts capabilities. They vary from doodles and camera shots of a desktop, to experimenting with Warhol’s classic images of a banana, Marilyn Monroe, Campbell’s soup, and portraits. One artwork resulted from the series, a portrait of Debbie Harry. This artwork is in The Warhol’s collection, but the other images on the disks had been inaccessible due to their obsolete format, since entering the collection in 1994.’

Did you know that the worst video game ever made is said to be Atari’s E.T. produced in 1982? The game was made as a tie-in to Spielberg’s film but was so terrible it was said that thousands of unsold copies of the game were deliberately buried in a landfill in Almagordo, New Mexico. In some versions of the myth the video games were said to have been encased in concrete before they were buried, although this is probably due to the fact that in 1983 the city poured a layer of concrete over the dumping area for safety purposes.

The burial was widely believed to be an urban legend… until now.

A team working in New Mexico have just uncovered what is believed to be the legendary cache of video games, along with what looks like other buried Atari hardware and software.

Read more about the dig on IGN.

Sketch 3 by Bohemian Coding launched earlier this month and Webdesigner Depot asks if it’s time to move away from Adobe Photoshop.

Are you ready for the new-look Twitter profiles? Here’s how to get yours now.

Out and About in Wellington April 2013

Around the Wellington Waterfront 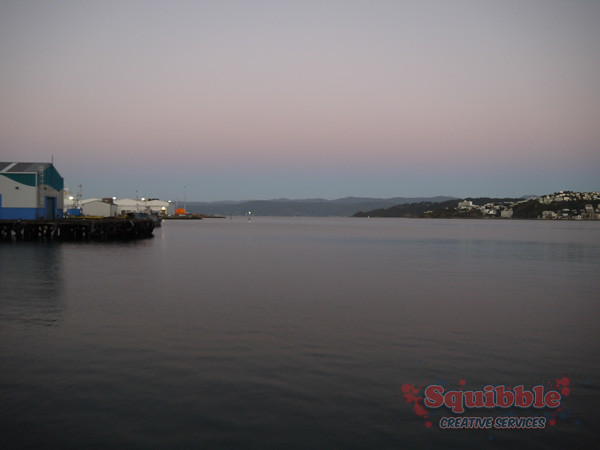 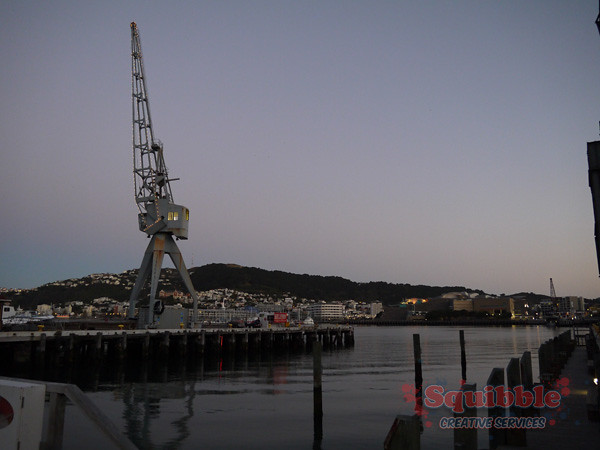 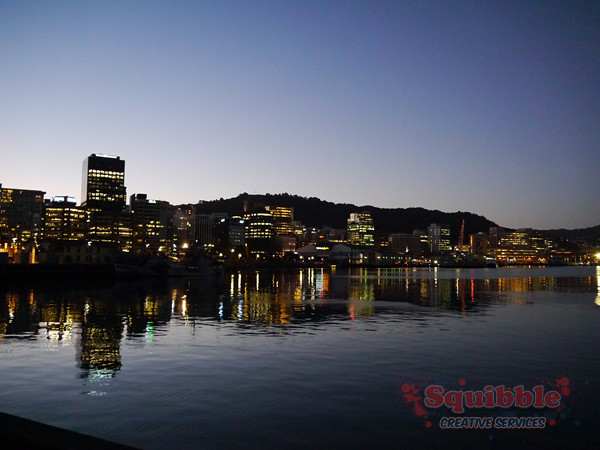 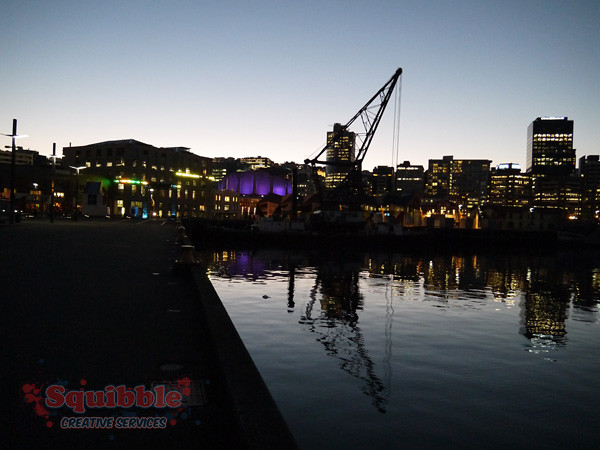 Adventures with film – Experimenting with a Diana F+ 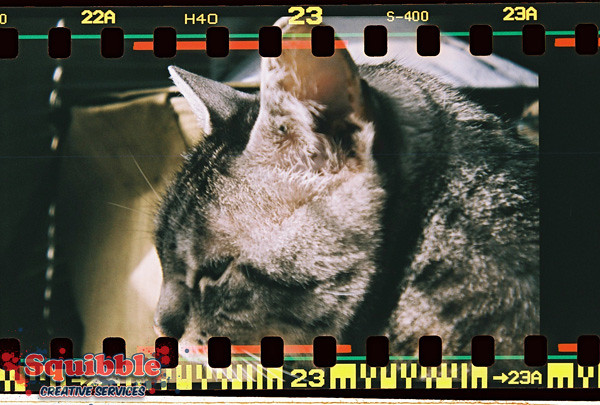 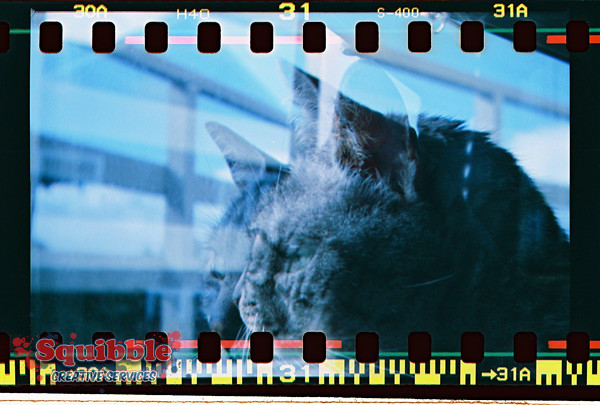