June was cold but busy! I got stuck into several projects and finally tried out laser-cutting for the first time.

I created the model for my laser-cut project in Google Sketchup and then used a plugin to split the 3d model out into separate faces. I had a few hiccups getting the final file ready, but the folks at Ponoko were very helpful and checked my file over to make sure it would be okay to cut!

3d-modelling a Chocolate Fish With Sculptris

This model ended up being printed at Shapeways at a small size in white plastic. I then molded it and used the mold to create tiny new polymer clay chocolate fish pendants which you can find here in the shop! 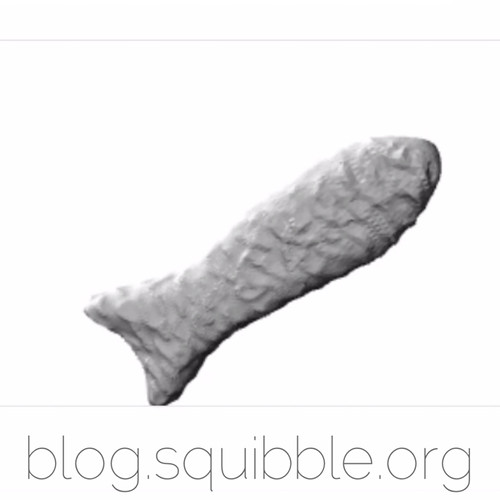 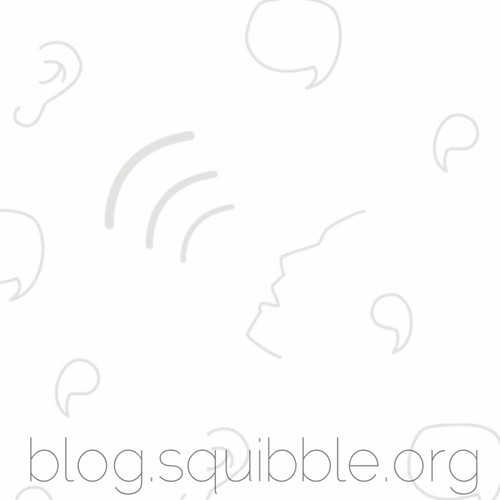 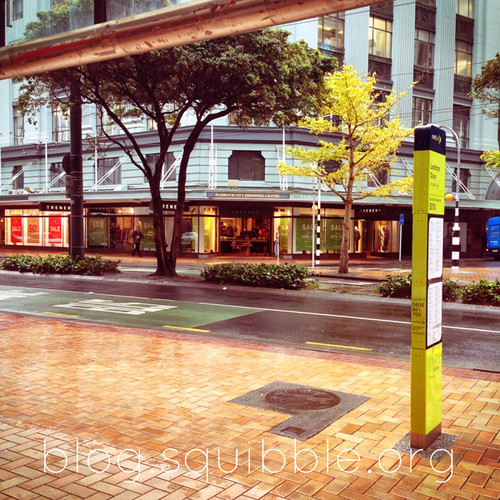 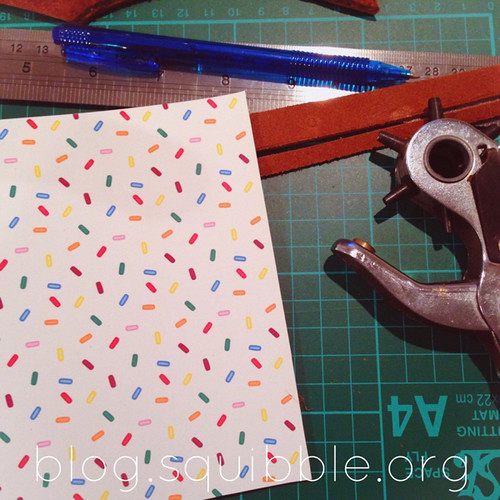 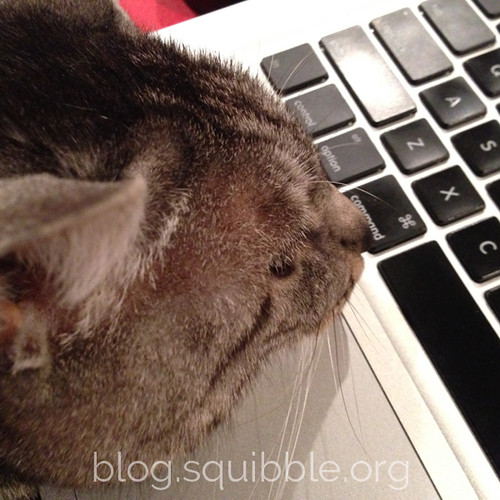 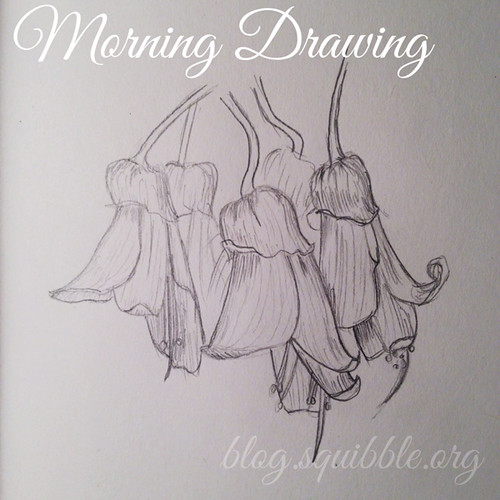 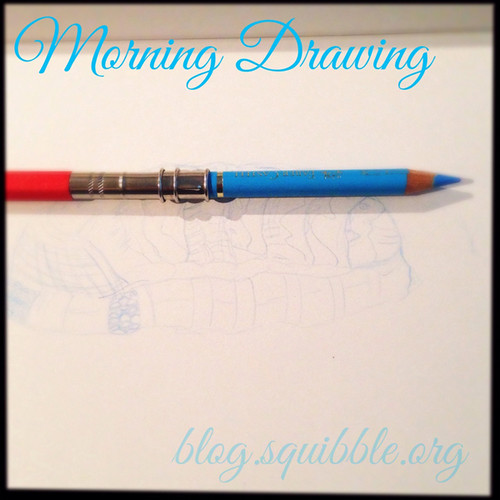 First Ever Experiment in Laser Cutting 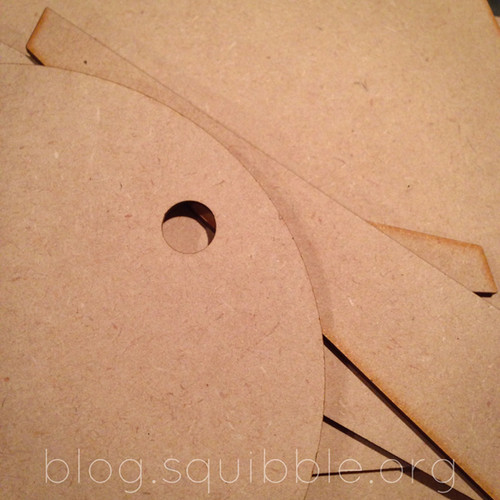 Putting the Laser-Cut Design Together

This design is the start of an ongoing project that I have been working on occasionally throughout the year. I will be posting updates on this project next year as I improve the design! 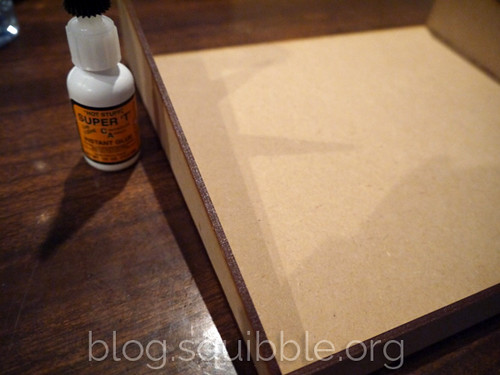 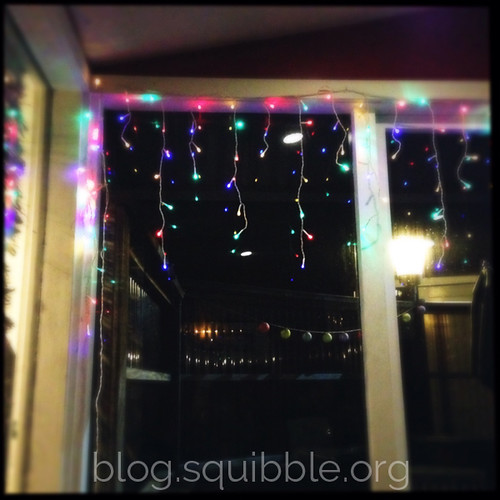 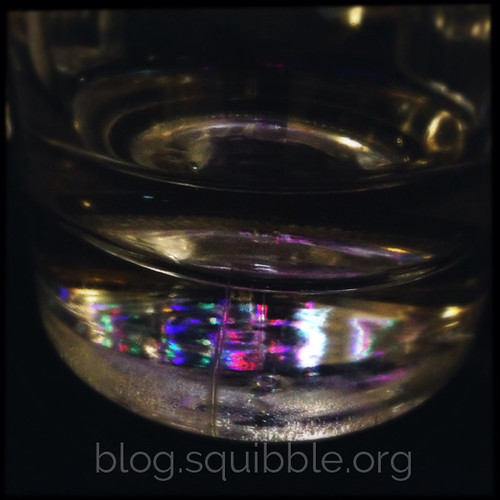 I had been making these in resin, but I much prefer the look of polymer clay. Polymer clay also allows me to do neat things like hand-sculpt the marshmallow filling inside! 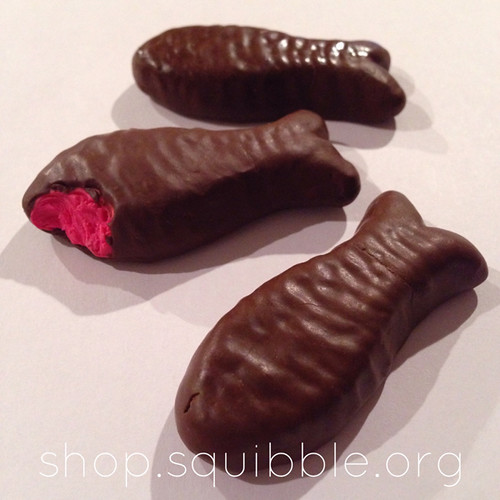 A New Batch of Polymer Clay Hundreds and Thousands Biscuits 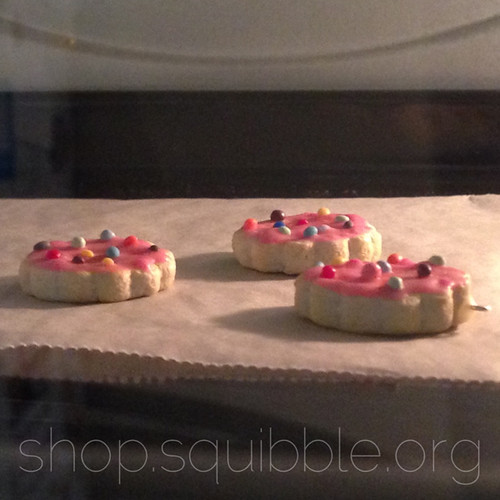 Flowers at a Birthday Party 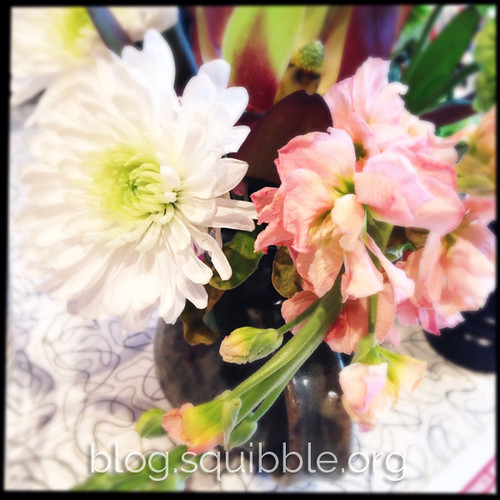 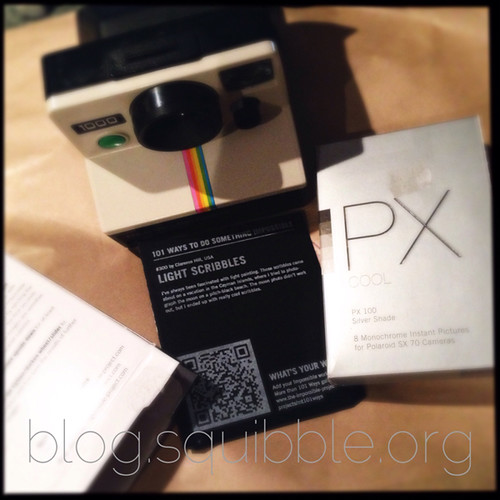 I was lucky to win free tickets to a showing of Inside Out, which I enjoyed very much. 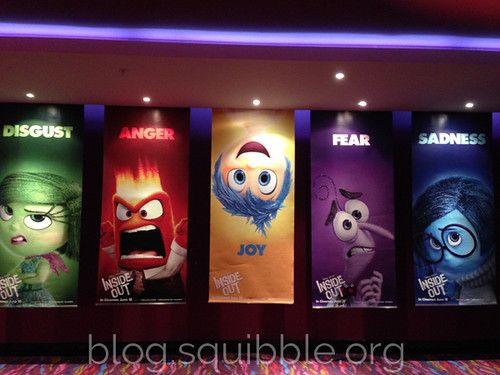 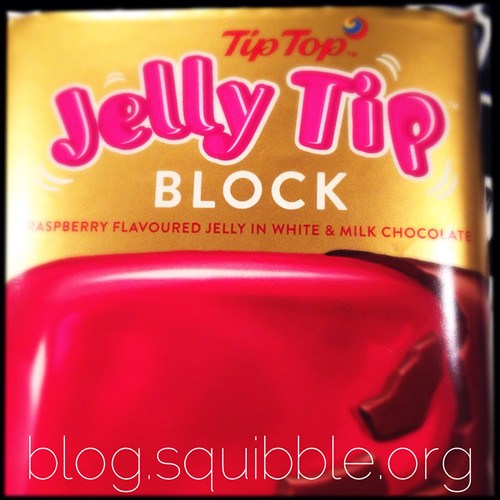